Pupils from across the school had great fun taking part in our mock election. Pupils were given ballot papers with their choices on and asked to put a cross against their preferred candidate. Secret booths were set up, before the ballot paper was placed in the ballot box. The outcome of the mock election showed a clear victory for the Liberal Democrats. Many thanks to Mr Townend and the Sixth Form government and politics students for organising the event.

The results for the school mock election are as follows…. 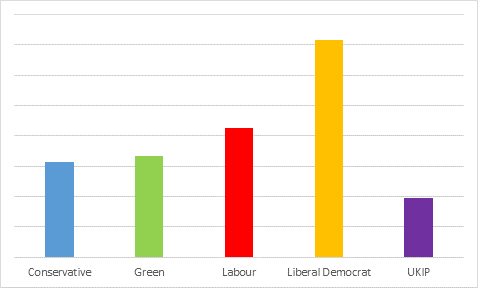 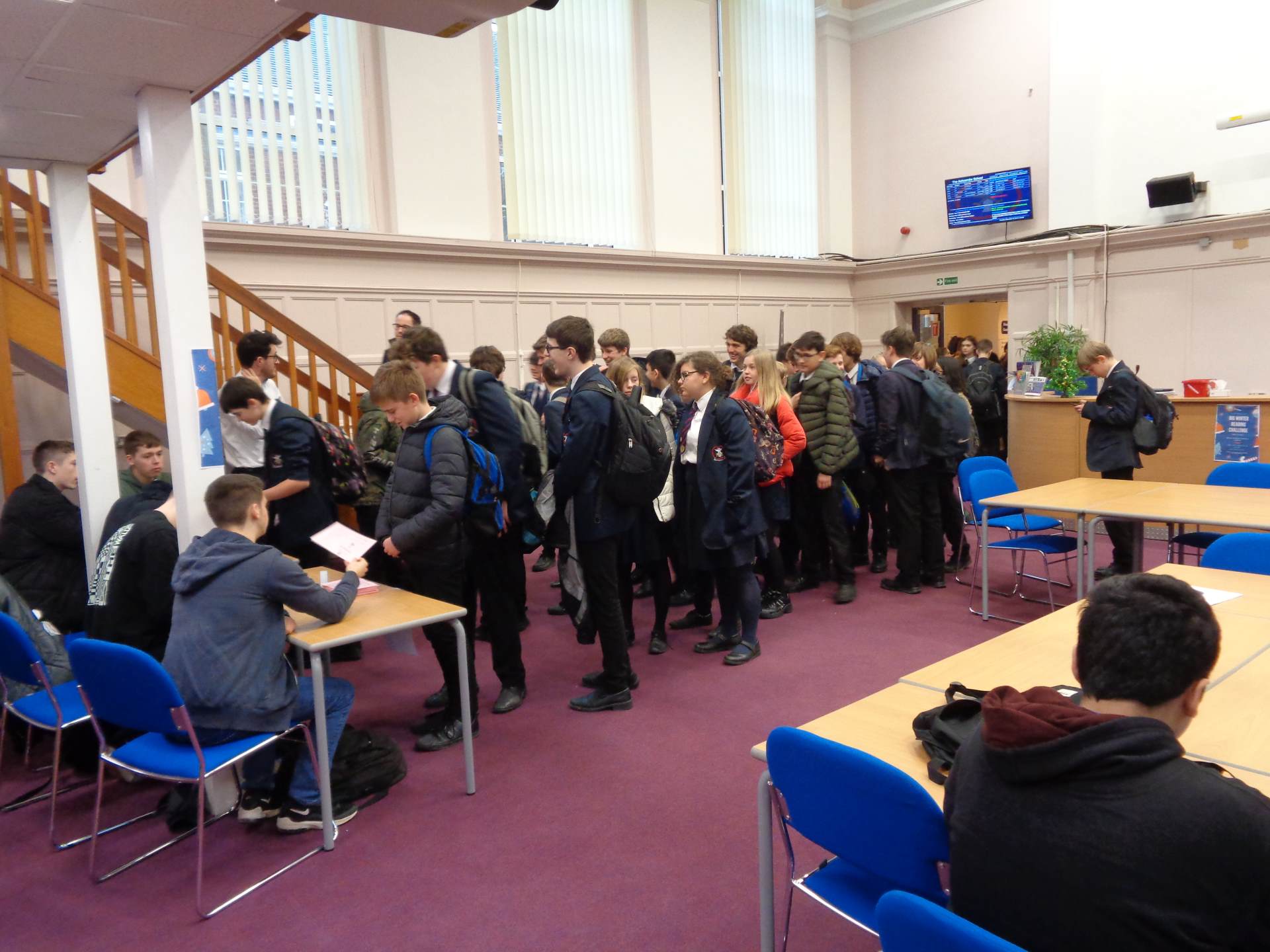